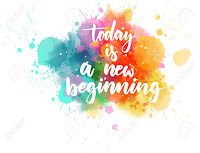 Welcome to Veryheaven
The editorial team pauses from March 1st until July 1st 2020. For now, please enjoy our published content of over 300 pages, selected for your wellbeing and entertainement. Start here, click any picture, or label.

We appreciate You and Your feedback.
God Bless. Please stay with us.

thank you all for your amazing, overwhelming feedback, global cooperations, and inspirations in the first two months of this brandnew year ( 10.945 visits ). Together, we keep on co-creating a veryheavenly living for everyone. 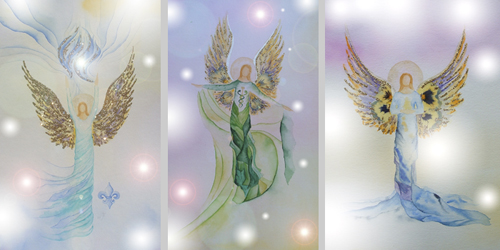 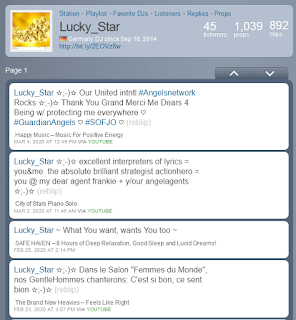 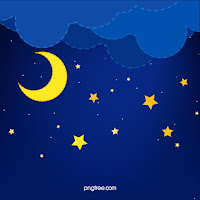 As many stars as there are in the night sky, veryheaven.
As many grains of sand that exist on all the world's beaches.
That's how often opportunity really knocks.
That's how many chances you really get.
And that's how many voices whisper your name
each day.

Daily Dose of Happiness = Notes from The Universe
In my mailbox today - Thank you so much, Mike Doley ;-)

The night before the note arrived: Along came a young man, slim athletic figure, elegantly dressed in a silver suit, blond hair, ca. 35 yrs young with a signed contract for me from a global player media company. Serendipity.
1 Kommentar: link here: 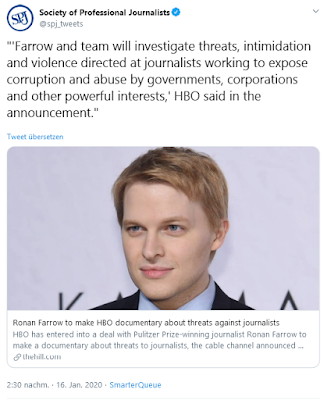 “Around the world, journalists are under fire,” Farrow said in a statement accompanying the announcement. “They’re being spied on using new surveillance technology, even murdered.
And we’re seeing evolving tactics deployed against reporters in the United States, too, against the backdrop of a new era of misinformation campaigns and rhetoric that seeks to undermine the very idea of objective reporting. I’m so grateful to have the opportunity to work with Rachel, Heidi and HBO to tell these stories.”

The film will follow subjects in the United States and internationally. Ewing and Grady will direct. Farrow will executive produce through his production company Glass Cannon Inc., in association with Loki Films. Nancy Abraham and Lisa Heller will executive produce for HBO. “Now more than ever, as evidenced by Ronan’s recent reporting, unbiased investigative journalism is both essential and under siege,” says Casey Bloys, president, HBO Programming. “We’re excited to provide a platform for Ronan, Heidi and Rachel to shed light on the harrowing circumstances thrust upon journalists in their tireless pursuit of the truth.
Academy Award-nominated directors Heidi Ewing and Rachel Grady of Loki Films will collaborate with Farrow on the project. “We cannot think of a better place than HBO to bring audiences the first-hand stories of reporters taking huge risks in order to fight misinformation and to defend a free and informed society,” Ewing said in a statement.

Farrow, 32 yrs, is a contributing writer to The New Yorker, whose book Catch and Kill - Lies, Spies, and a Conspiracy to Protect Predators - chronicling his investigations into Harvey Weinstein and other influential figures - is currently a New York Times best seller. His new podcast of the same title has received millions of downloads and topped Apple’s podcast charts. His investigative reporting for The New Yorker into sexual misconduct and assault charges against former Hollywood mogul Harvey Weinstein, which sparked the #MeToo movement, earned Farrow a Pulitzer Price in 2018.

What are your desires, irresistable challenges, dreams, temptations ? Here You'll find inspiration in over 200 articles. Participate in inspiring others, comment your heart out, share Your visions, thoughts. Heaven is a Place on Earth for everyone. Letz create. 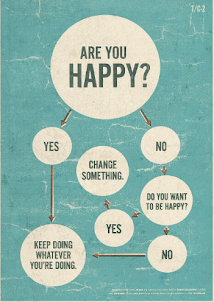 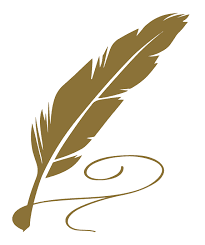 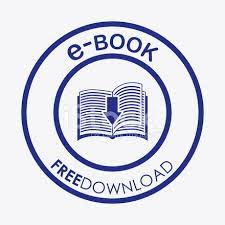 safety of female journalists on- & offline 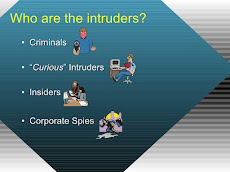 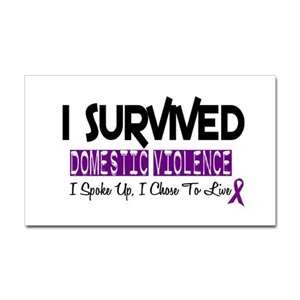 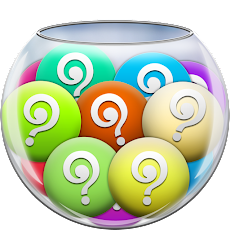